Sonny Cheebs sent me a gang of beats and I had this beat for a long while before I wrote to it. In fact, I think that Killa Freestyle, Rock Boy, Go For Broke and A Lil Drama was all sent in the same batch. But the Rock Boy beat I was sitting on for a while and then out of know where the hook came to me. “I'm dope boy, I got that dope boy, I got that light boy, I got that smoke boy.” And I just built on that. After I wrote and recorded it. I showed it to Cy-Clone and he asked to change the name to Rock Boy instead of Dope boy (which it was originally called, I think another artist at the time had a song with the same name.)

Me and Sonny Cheebs had a falling out while mixing the song and Steele did a remix of it. I will post that too. Me and Sonny since patched that up.

The concept of the song is that I am using drug references and metaphors to get the point across about the King of Kings and Lord of Lords.

There are no reviews yet.

Be the first to review “Rock Boy” Cancel reply 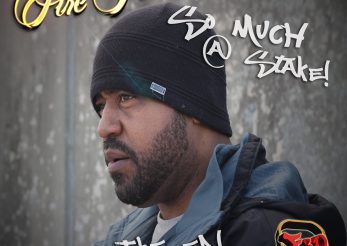 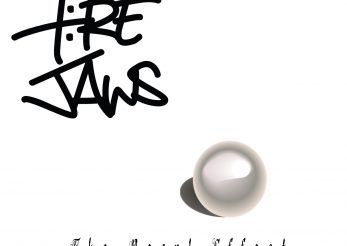